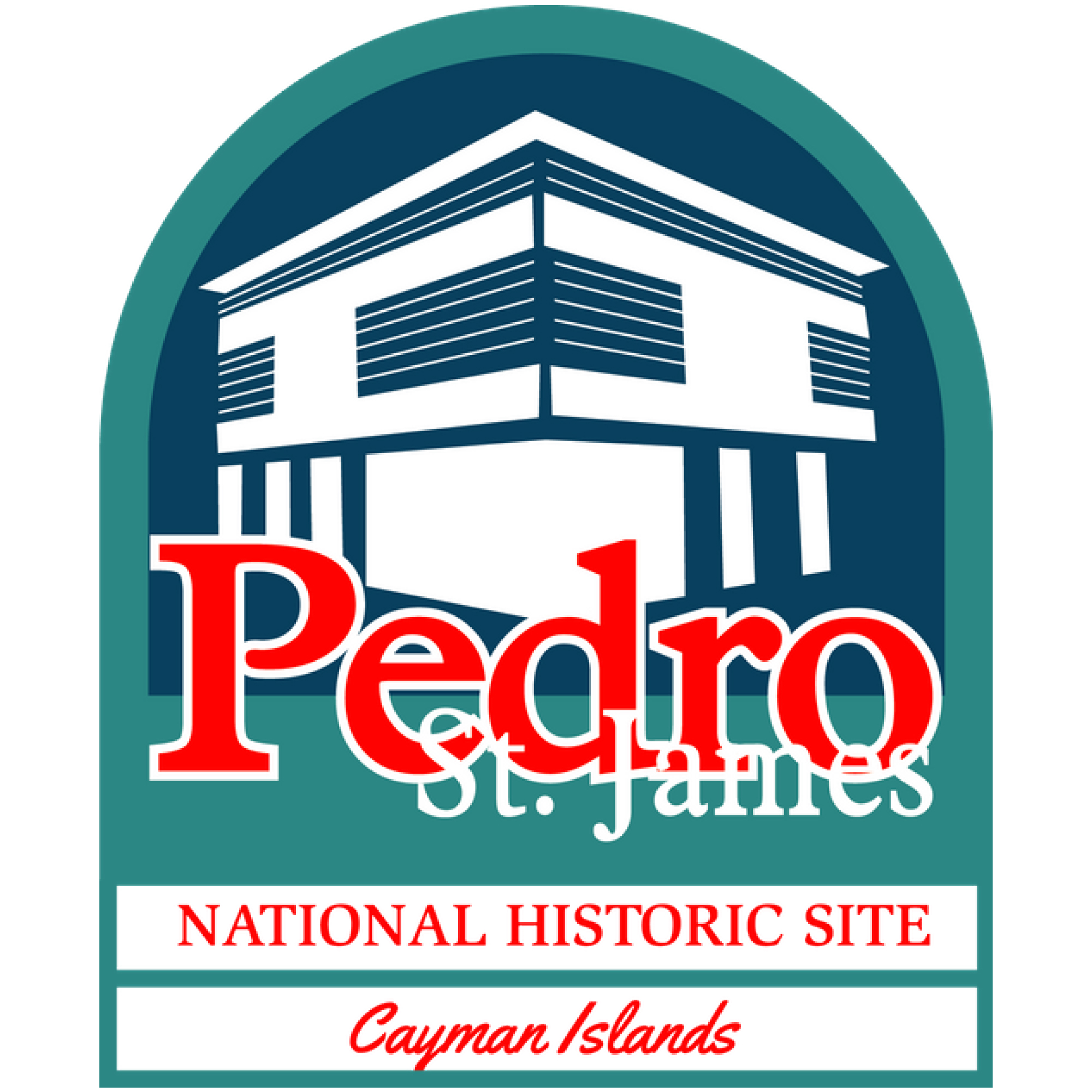 The space
Pedro St. James Castle, Pedro St. James, or Pedro's Castle is the oldest existing building in the Cayman Islands. Located on the southern coast of Grand Cayman Island in Savannah, the manor is a reconstruction of an original 1780 house, and the home of plantation owner William Eden.
In 1831, it served as a rendezvous point for the first elected parliament in the Cayman Islands; the location has since been known as the birthplace of democracy in the Caymans. During this meeting, the decision was made amongst the island's leading citizens to vote for elected representatives.
Four years later, in 1835, the Slavery Abolition Act was read from the stone archway of the building.
By the 1970s, The building was reduced to ruin after decades of neglect.
In 1996, a restoration totaling over $6 million transformed the then-abandoned waterfront building. The two-story building and its verandas were rebuilt and reconstructed in the original 18th-century style and is the most extensive restoration project in Cayman history.
Currently, a 7th great-grandson of William Eden serves as one of the tour guides at the historical site.